Alan Shearer’s daughter Hollie is gaining a lot of followers online with over 60,000 followers on Instagram, she just loves to share pictures of herself in bikini’s. Her dad was a legend of the game in England and especially up the north with Newcastle United and Blackburn where he won a Premier League medal.

MORE HERE: 🚨 Reports coming out this evening that Steven Gerrard has been sacked & is currently down the local boozer

Hollie Shearer is a singer and song writer and is determined to grow her online follow it seems, in a hope to grow her music career. Well she’s certainly going about it the right way as the snaps she shares online and very much eye catching, see them below.. 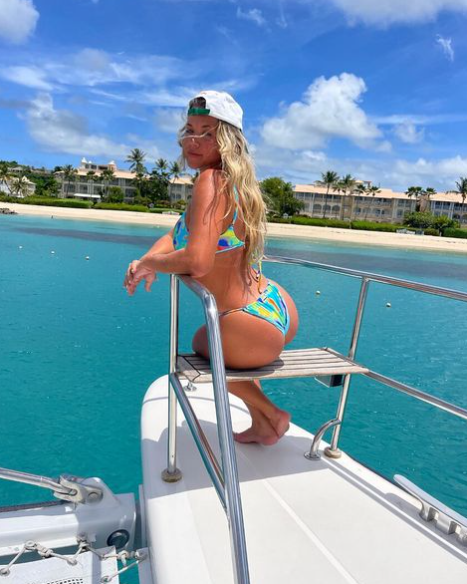 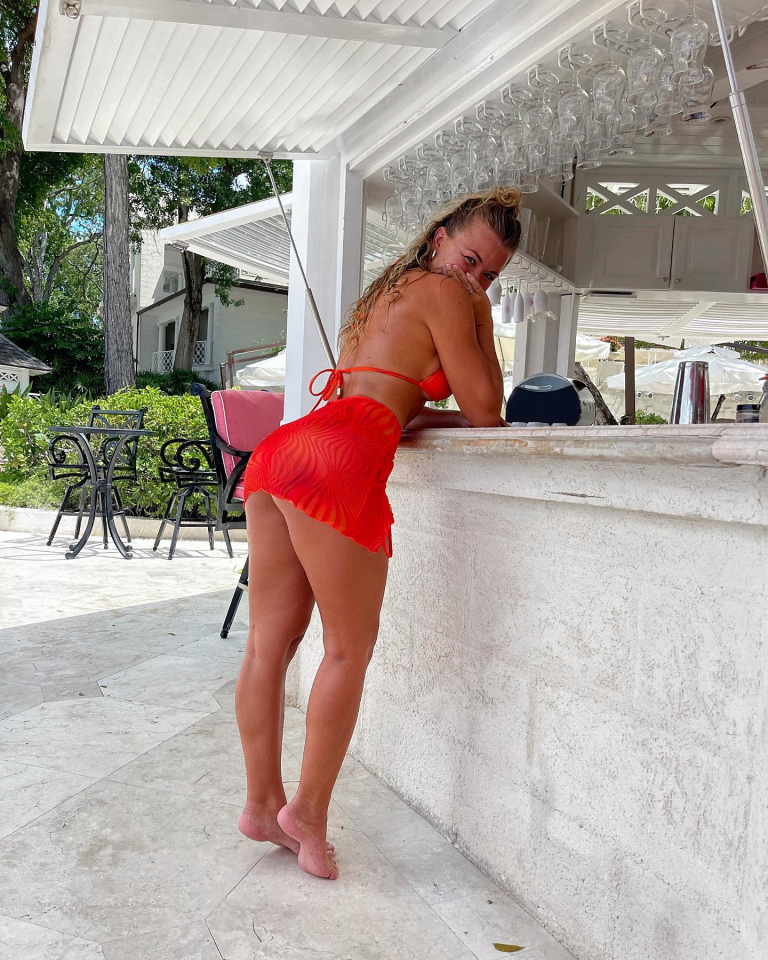 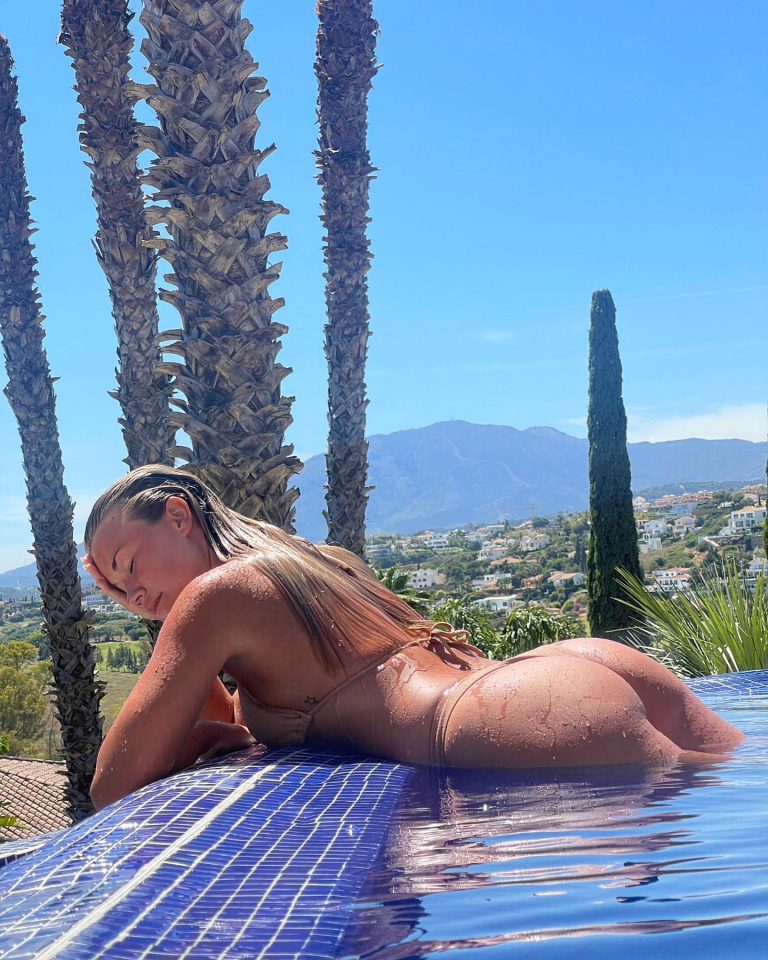 That was a massive point for Newcastle on Sunday, where do you see them finishing in the league?

🚨Man United have finally decided to sign this big name striker to lead their attack.
Jan 29 2023, 8:09
Football
🚨 BREAKING: Romelu Lukaku is set to make a sensational return to the Premier League by joining this club.
Jan 29 2023, 8:02
Football
Arsenal and Manchester United Battle for Top Striking Talent
Jan 28 2023, 7:38
Football
🚨Frightening scenes as the advertising hoardings give way during United’s celebrations
Jan 26 2023, 6:51
Football
🚨BREAKING: Bad news for United fans as one of their top targets is ready to turn them down
Jan 23 2023, 9:04
Football
🚨Erik ten Hag leaves one final parting shot towards Cristiano Ronaldo in surreal interview
Jan 22 2023, 16:03
Football
Fans are convinced Steve McClaren was performing a sex act during the Palace match
Jan 19 2023, 8:39
Football
🚨Mason Greenwood is trending on twitter today as United fans are all saying the same thing..
Jan 11 2023, 13:01
Football
🚨 Antony wrecks his £100,000 BMW in terrifying incident
Jan 9 2023, 7:25
Football
🚨There was a mass brawl in the stands in the Man Utd vs Everton Game 👊
Jan 9 2023, 6:14
Football