Adult model Daniella Chavez has raised an estimated $8m on OnlyFans in her bid to buy her beloved football team O’Higgins F.C.

O’Higgins F.C compete in the Chilean first division and have an estimated value of $20m, with Chavez’s earnings currently being shy of that.

However, she appears intent on continuing to sell raunchy photos of herself in order to raise the necessary funds to buy the Rancagua-based football club.

Chavez, who has also modelled for PlayBoy, is one of, if not the, most successful OnlyFans stars that Chile have produced. It’s easy to see why.

None of her nude modelling career has been for her own personal gain, though, rather in aid of the collective cause of taking O’Higgins F.C to the next level. 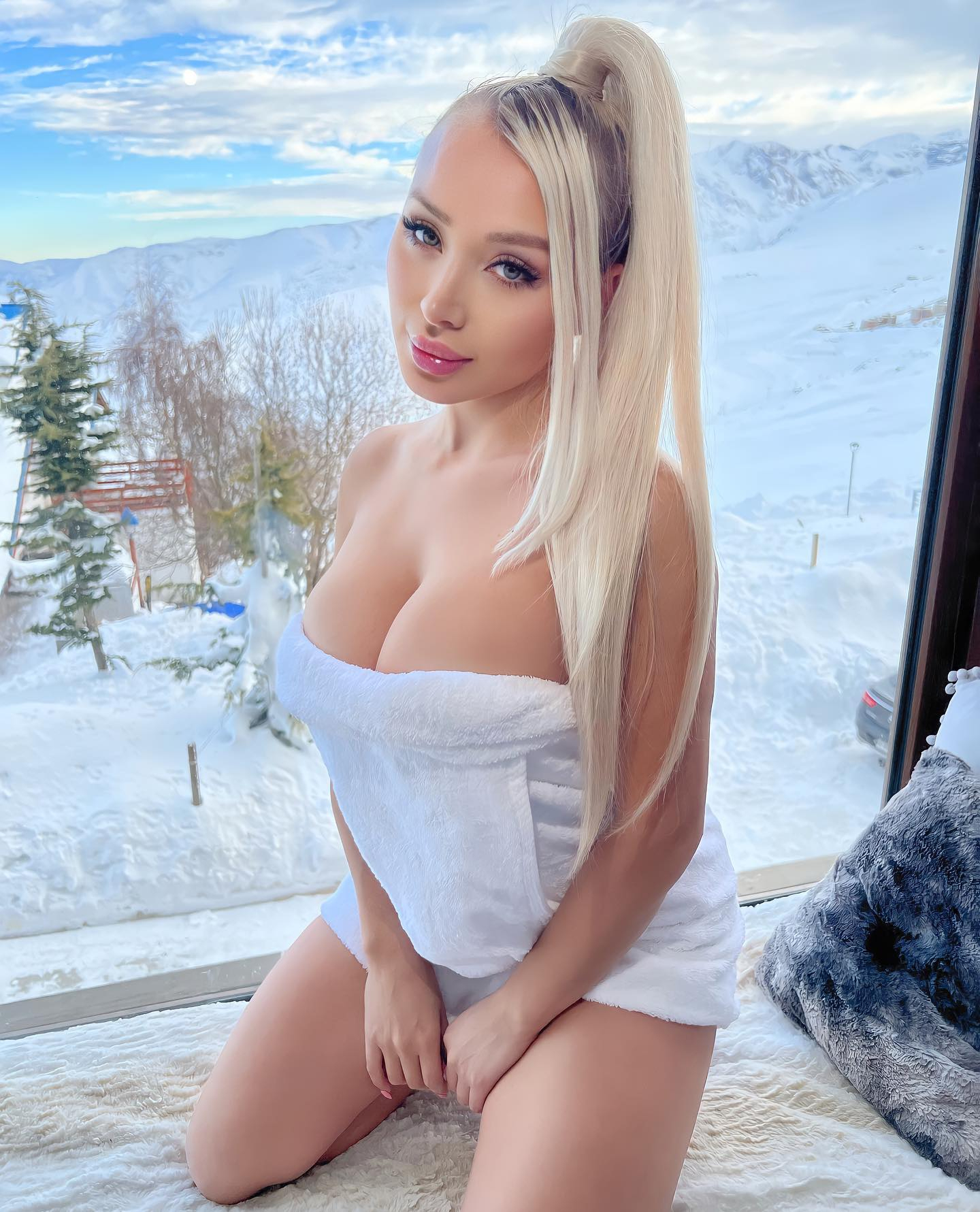 He’s quoted by the Daily Mail saying, “I believe that with my management team, we can do things better, return to Rancagua a winning team, with aspirations.”

“Not playing just to participate. I want a winning team that fights for everything.”

We think it’s fantastic how resourceful Chavez is being to raise the cash and that this entire campaign is fuelled by her love for football and her team.

We wish her the very best of luck!