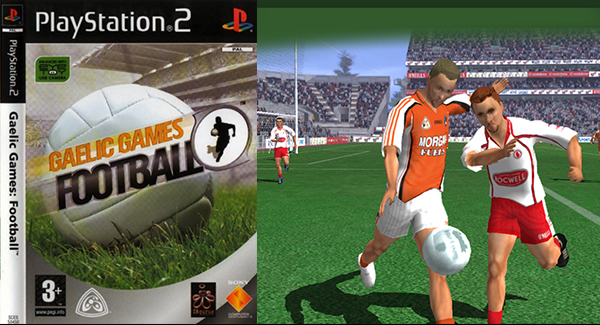 This game was the rawest of the raw when it comes to games, they just didn’t give a toss everything went in this game. Dodgy graphics, dodgy controls, BIG hits, it had it all!

It was just the game you use stick on before a night out, grab a blast of cans take each other on and just laugh and how shit it was. Still if you played it long enough you use get in to it, because of how frustrating a game it really was. 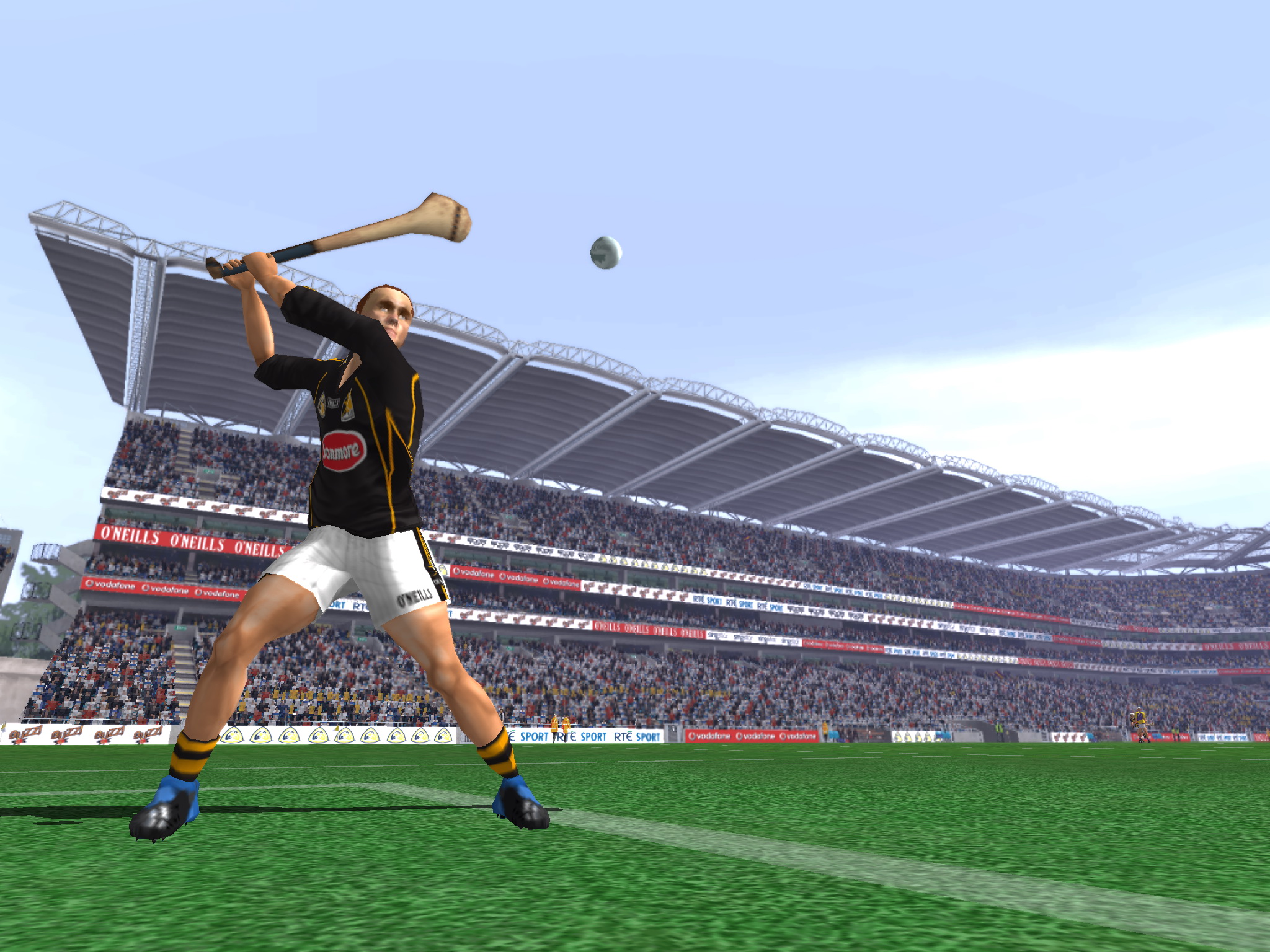 There’s no doubt about it, this game was uniquely Irish with the great Michael O Muircheartaigh commentary. I especially like the part ‘tea & sandwiches for half-time’. If the English played or anyone else for that matter then probably wonder, what the fuck? lol

Let’s admit there was nothing more satisfying then putting together a few great passes and then slotting a sweet one over the bar or rising up that green flag for the back of the net. But fuck me the game was a pain in the arse at the best of time, because at the best of times that never happened!! 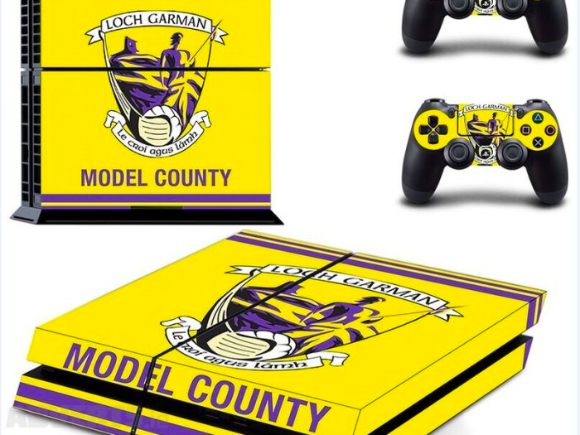