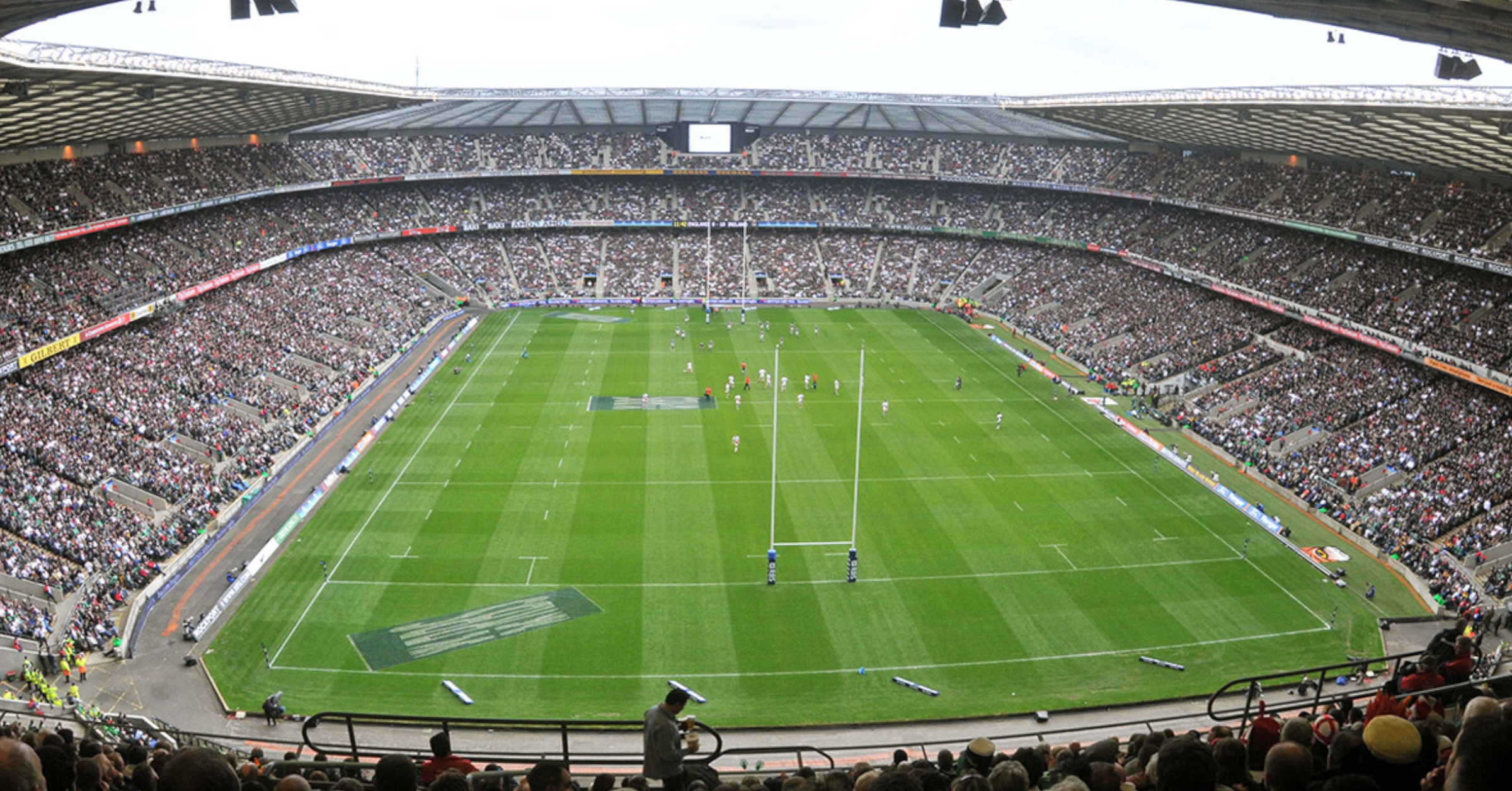 With lockdown easing slightly in England, fans will be allowed into stadiums and Twickenham will have fans inside it for the first time since March.

On December 6th, 2000 fans will be allowed into Twickenham for England’s final game of the Autumn Nations cup and 20% of those tickets will be given to local NHS workers for free with 600 going to the families of players, local clubs and sponsors and 1000 going up for sale at £75 and £95.

The return of fans will be amazing for everyone involved as an atmosphere will return to games for the players and people watching from home will be able to sense it.