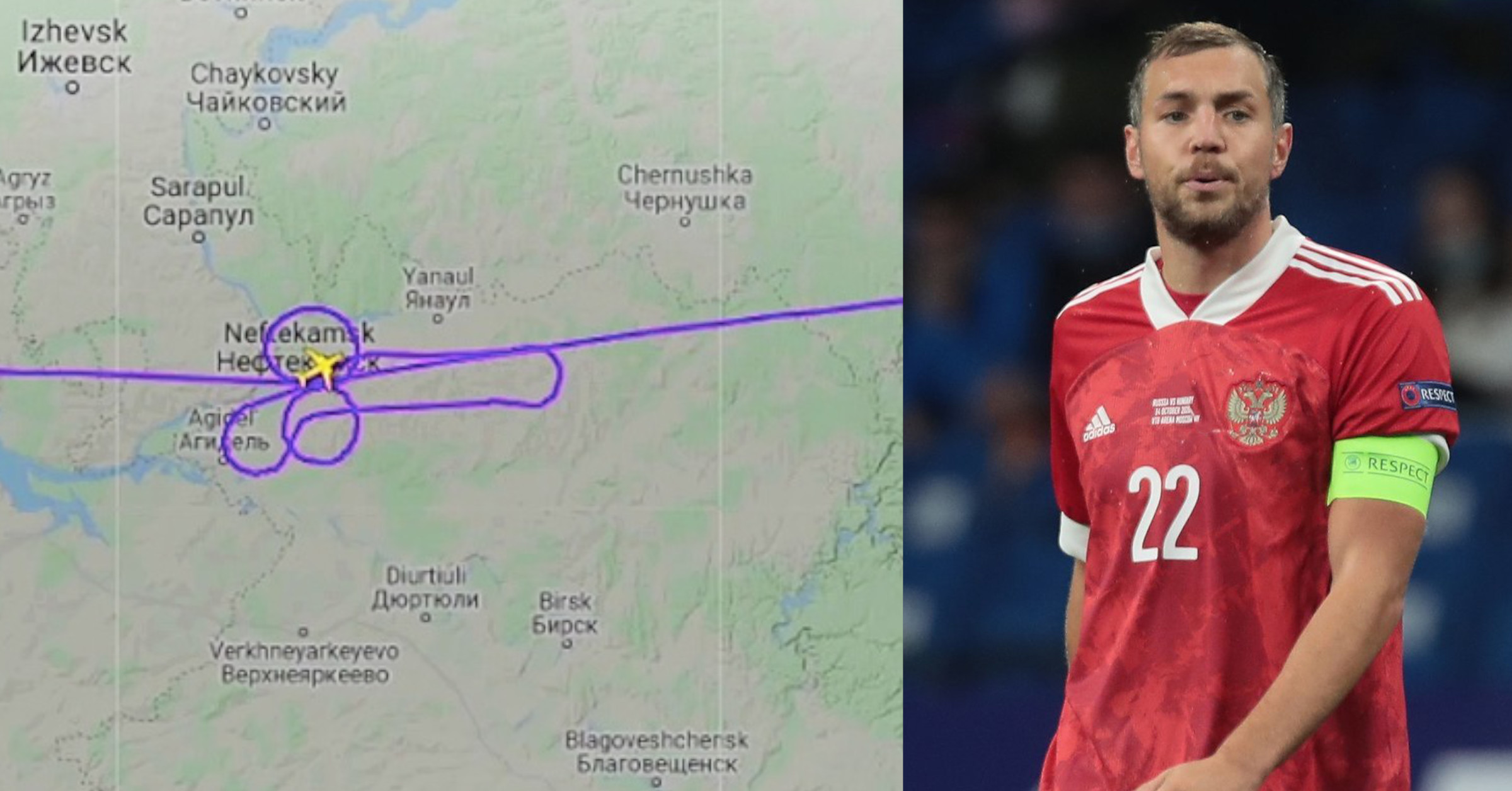 2 pilots who fly for Pobeda Airlines are under investigation after doing maneuvers in the air so a penis would be drawn on the radar in protest.

They diverted their course mid flight from Moscow to Yekaterinburg causing a 20 minute delay and it’s unknown if they will face any further discipline.

Here is their attempt at art work: 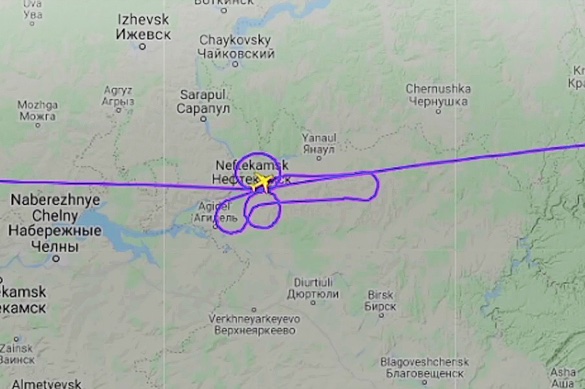 More to follow as the investigation in the pilots is carried out.