Barcelona and Brazil striker Neymar has revealed that he held ‘conversations’ with Manchester United during the summer over a proposed move to Old Trafford. 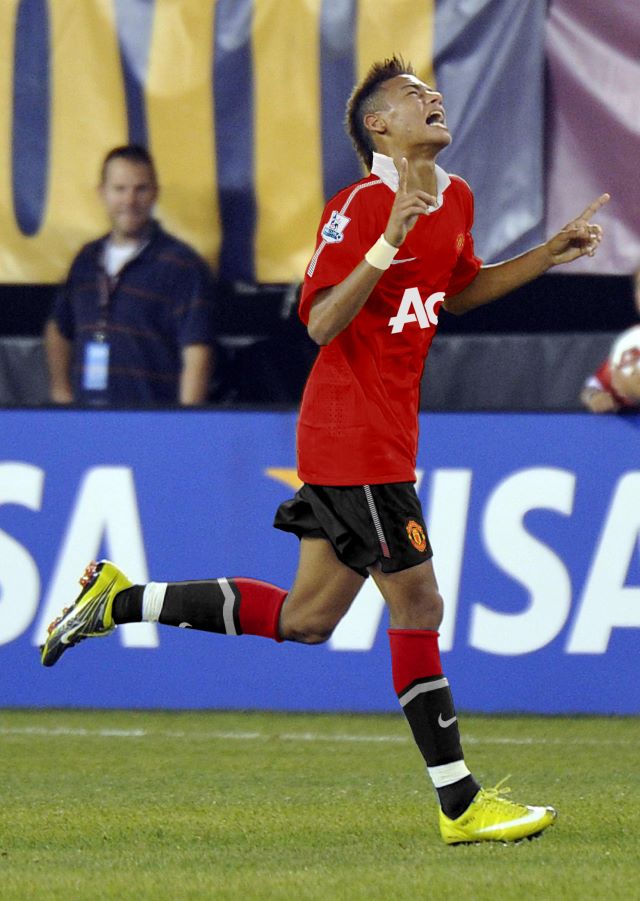 United reportedly enquired about the Brazilian superstars services late in the transfer window as they hunted a big name signing.

Instead they ended up with Anthony Martial, who has scored four goals in as many games in all competitions already, but Neymar admits Old Trafford was a possibility for him.

“We had conversations, but there was nothing concrete,” he told ESPN. 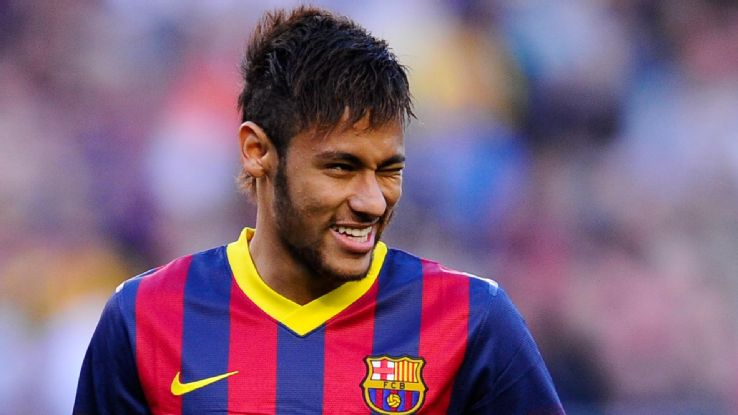 Neymar netted 40 goals in 54 appearances last season and played an integral part in Barcelona’s treble-winning campaign.
Still only 24 the Barcelona front man is now eyeing personal glory to add to his impressive list of achievements.

“I hope I will be on the Ballon d’Or podium this year. I want to keep giving my all and evolve season to season.” he said. 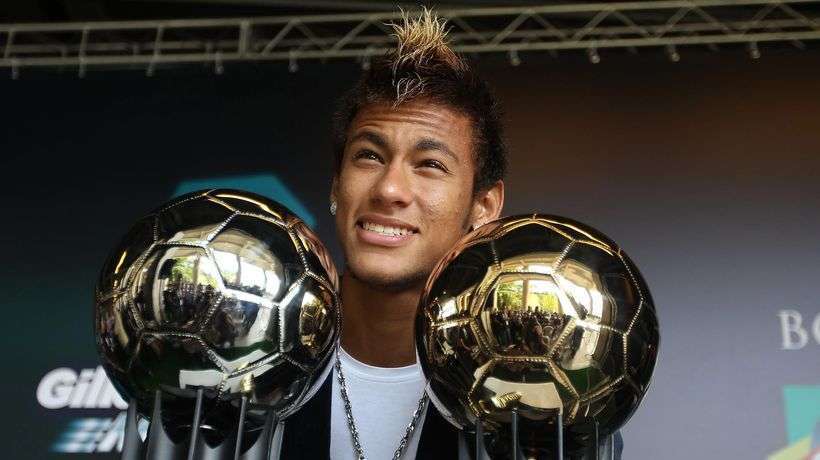