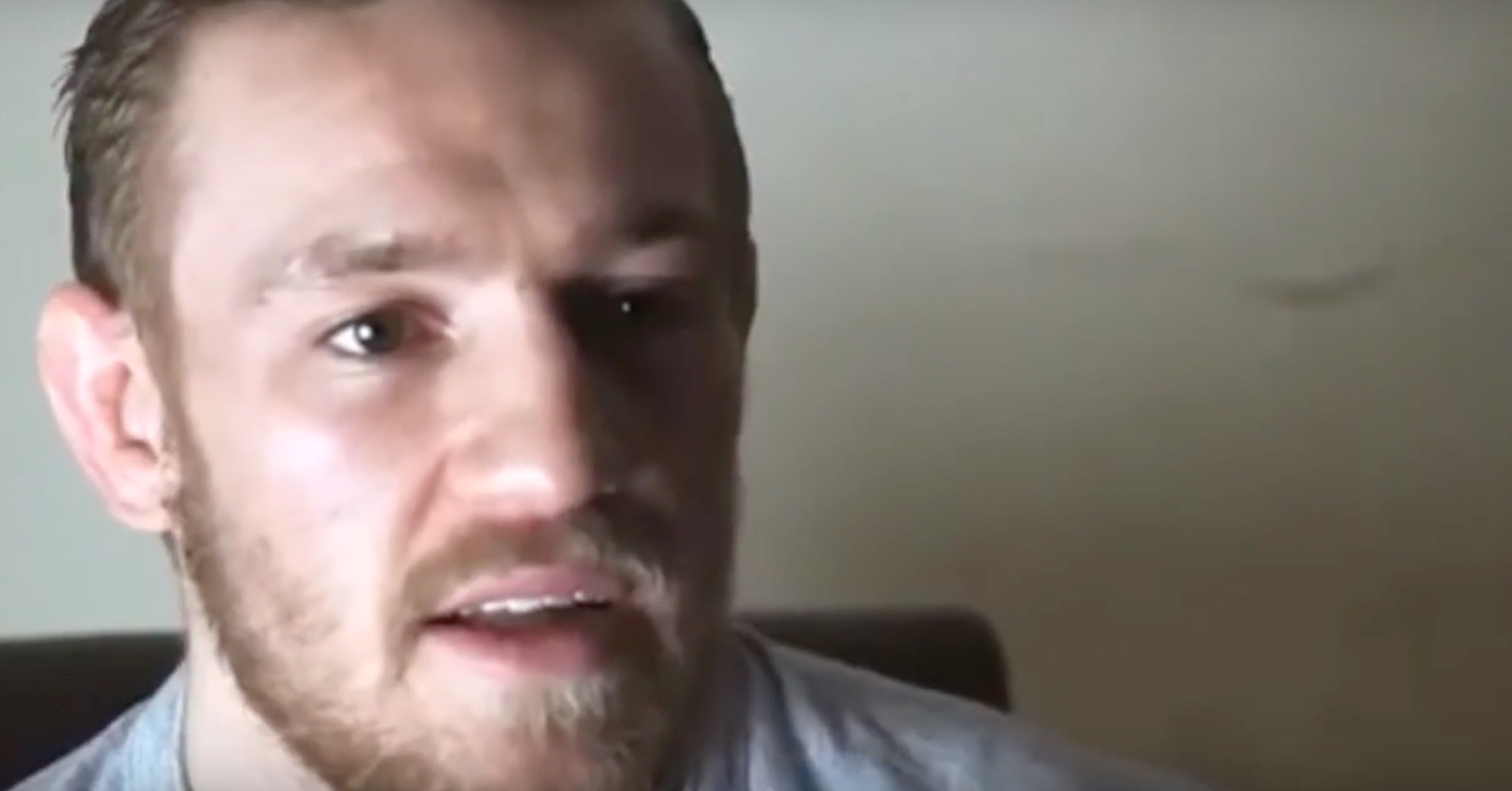 Ahead of UFC 202 Conor McGregor spoke about when he used to be picked on and how he made a conscious decision to train himself in order to be able to fend off potential attackers.

McGregor then goes on to explain a few situations he found himself in as a schoolboy walking home in Dublin.

The UFC superstar is now on of the greatest fighters in the world and has gone from being a target for bullies to being on of the most recognised recognised people on the planet.