The build up to Mayweather/McGregor just took and even dumber turn.

News has broken that there is a scheduled fight confirmed between a Floyd Mayweather doppelganger and ‘Irishman Mini McGregor’.

The night before the richest fight in boxing history will see two dwarves come face-to-face on August 5th in Las Vegas at the Hustler Club. 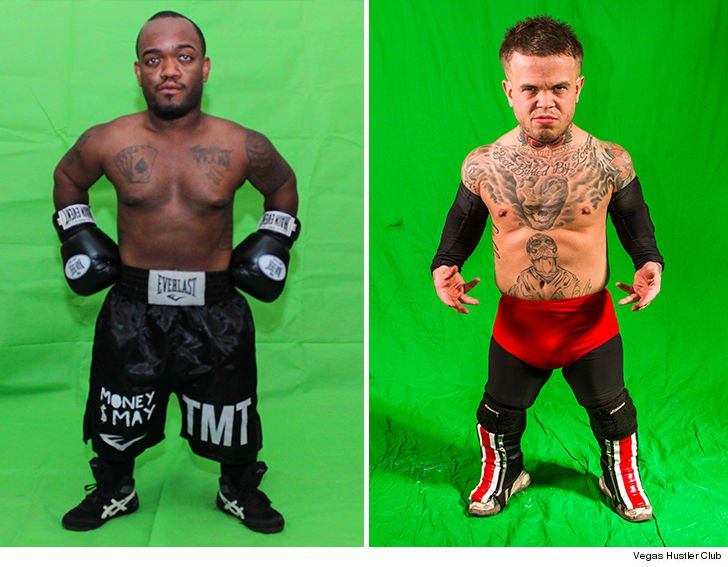 It’s rumoured that the fight will last a total of 3 rounds and ‘Mini Mayweather’ is currently the favourite as he previously fought Mini Pacquiao in he lead-up to that showdown which as we all know turned out to be complete shite.